Watching Star Trek into Darkness for the Millionth time, I realized that nobody has mentioned an important feature of this movie. It actually gets mentioned in the beginning and then gets quickly covered up by an series of action sequences. I have thought about my opinion very carefully. I have concluded that Star Trek Into darkness is a bad movie.

It's bad like Star Wars Episode 1 and 2 are bad, which isn't really bad at all. Chapter 1 of any book, in comparison to the end chapters will look bad. I'm saying, Star Trek Into Darkness, is a set up movie. We are being set up for more story line, and more interestingly, more Khan. 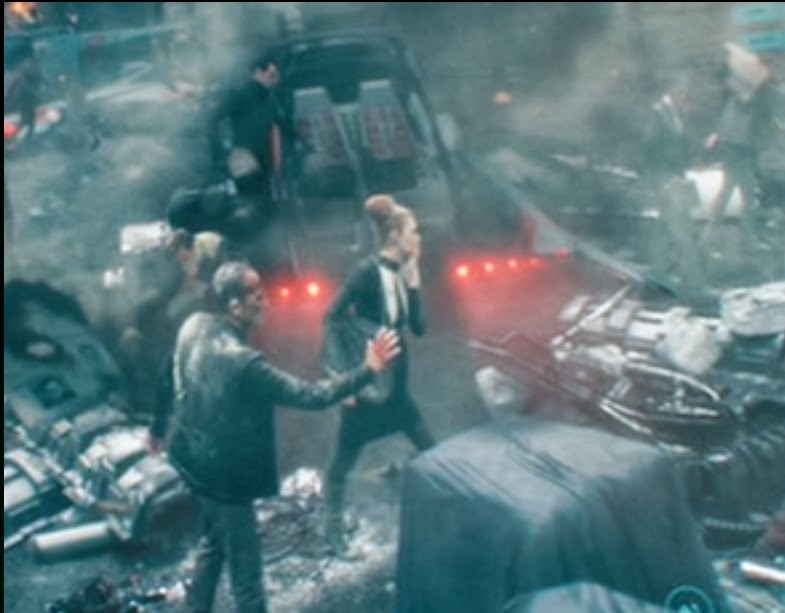 As Kirk asked Pike, "What's in the bags?"

Pike never responds and the question is never answered by anybody. So wrapped up in the action scene that follows and the death of Admiral Pike, Kirk completely forgets that this even happened. Which I suppose would be okay for Kirk, he can be a real idiiot sometimes, But Spock was in the meeting room too. I don't think for a moment that he didn't notice and questions it (albeit internally) himself.I wonder if the audience is supposed to know what's in the bags already. Because I do and I hope like hell Abrams doesn't sugar coat this very cool storyline opportunity and just dismiss the whole thing. 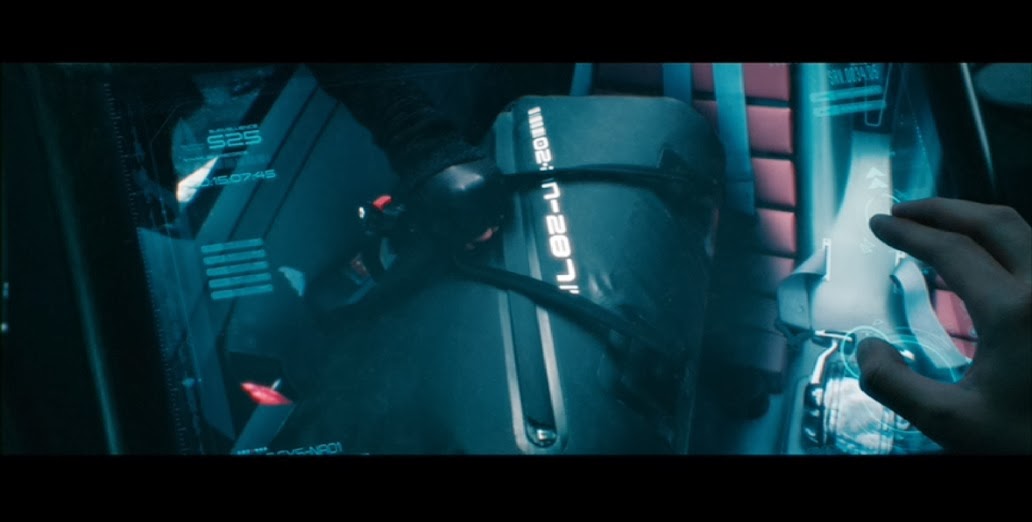 What's in the bags?

It's a cryo-chamber, of course,  one in each bag. Each cryo-chamber holds about 5,000 embryos. Which gives us our 10,000 count from Enterprise, Borderlands, season 4, episode 4. Eugenics embryos, what other embryos would they be in this case? Of course Noonien Khan found them in the database of Sectoin 31 while working on the Juggernaut Warship! What wouldn't you do to find out what happened to your family after you "died"? Noonien Khan was used badly by Admiral Marcus and possibly others as well, he would have wanted to get the embryos away from Starfleet and to safety. Noonien can't help that he was born a certain way. The people who ARE responsible are long dead and can't he held accountable for what they did, nor can they be relied upon to guarantee the safety of the unborn. Noonien Khan is just looking out for his own because nobody else will.

What wouldn't you do for your family? 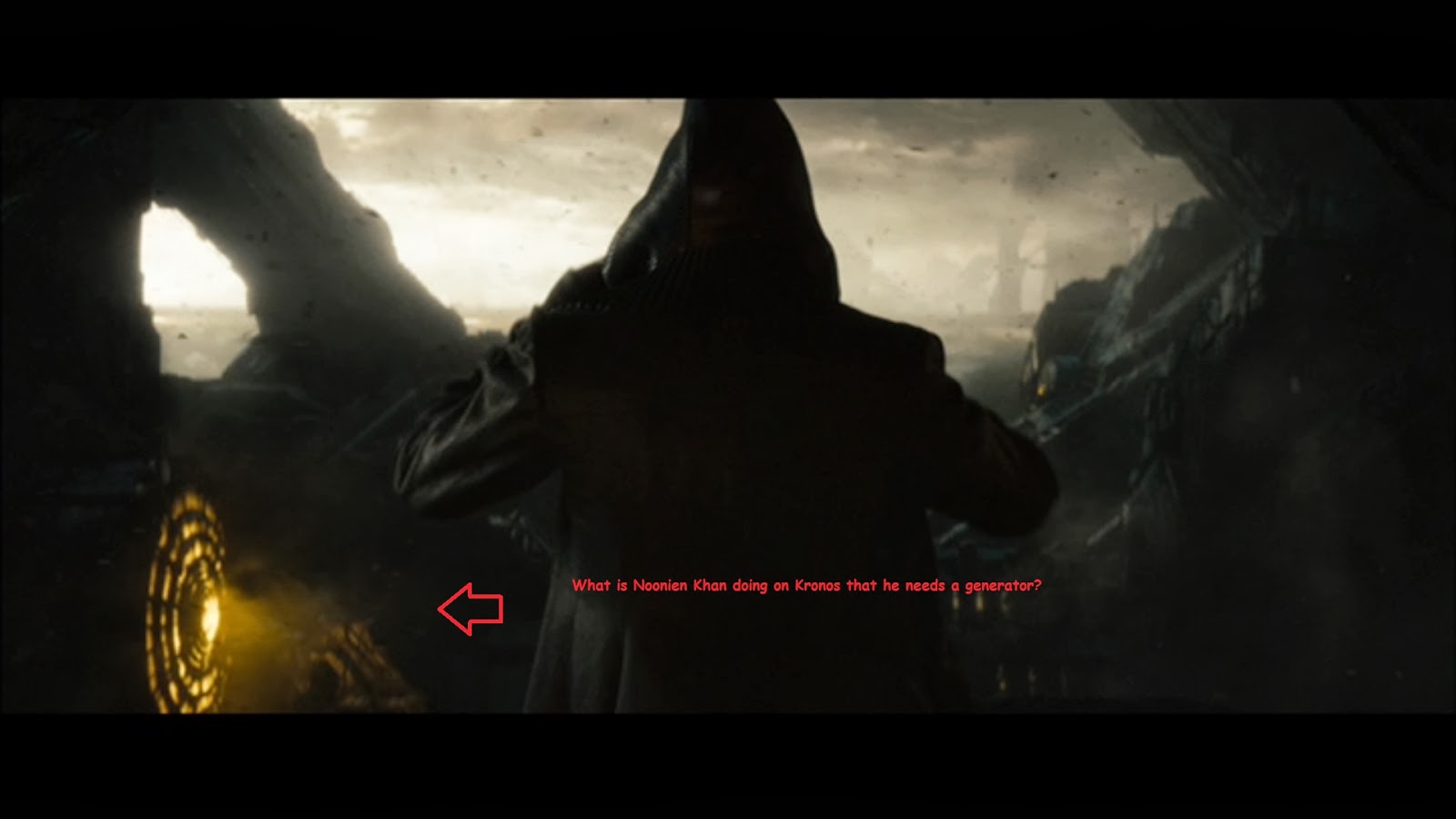 What is Noonien Khan doing on Kronos that he needs a generator?

I hope this is not a facility to keep embryos safe on the Klingon homeworld!

Because that would be beyond bad. Super Human/Klingon Hybrids are not my idea of fun.